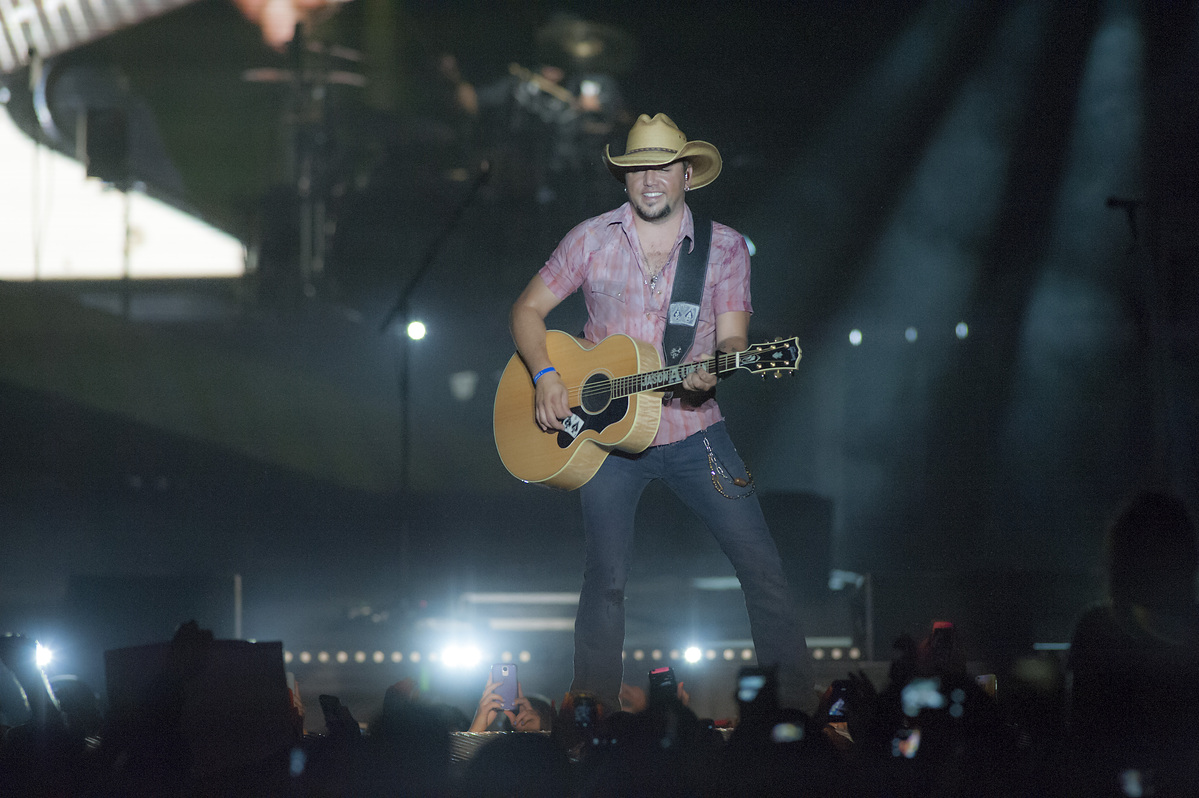 Country singer Jason Aldean will make his fifth Bangor appearance this summer when he takes the stage at Maine Savings Amphitheater in September.

Aldean has performed in Bangor three other times, including a 2008 concert at the then Bangor Auditorium, and performances in 2012, 2014, and 2018 at Darling’s Waterfront Pavilion, now known as Maine Savings Amphitheatre. He was named artist of the year three times by the Academy of Country Music and had 26 No. 1 country hits and seven platinum albums.

Aldean’s concert joins three other previously announced concerts for the Maine Savings Amphitheater, including Keith Urban on July 23, the Foo Fighters on July 27, and REO Speedwagon and Styx on September 18. Other concerts in Bangor will be announced in the coming days. and weeks.

More articles from the BDN

Emily Burnham is a Maine native and proud Bangorian, covering business, arts, restaurants and the culture and history of the Bangor area. More From: Emily Burnham