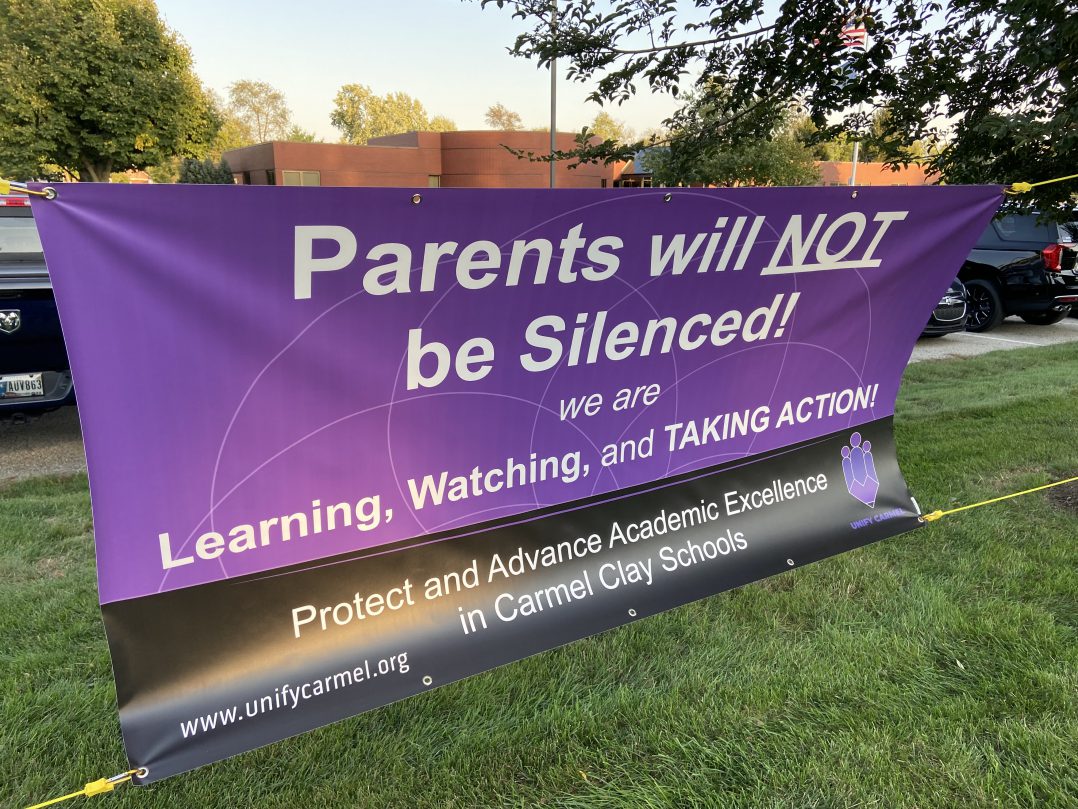 The September 27 Carmel Clay Schools Board meeting was suspended after audience members – many of whom are affiliated with Unify Carmel – began speaking during the consent agenda discussion . A designated time for public comment was not on the agenda.

After school board members and administrators left the room, several audience members continued to talk about a variety of topics, including a perceived lack of transparency, declining test scores, mask warrants, suspension. from the public comment portion of school board meetings and other matters. .

CCS suspended public comment at school board meetings in August in response to what school officials described as disruption, verbal attacks, bullying and inappropriate behavior at previous board meetings . School boards are not required to set aside time for public comment, except on matters that require a public hearing, such as superintendent contracts and certain budget measures. Most board meetings should be open to the public.

The school board was to discuss and vote on updates to a bylaw regarding public comment at school board meetings and a policy outlining civility and decorum.

Outside the building, Unify Carmel, a group of parents and community members concerned about several recent CCS diversity efforts and other non-academic initiatives, placed a sign that read: “Parents will NOT be silenced! We learn, watch and ACT! “

This story will be updated.