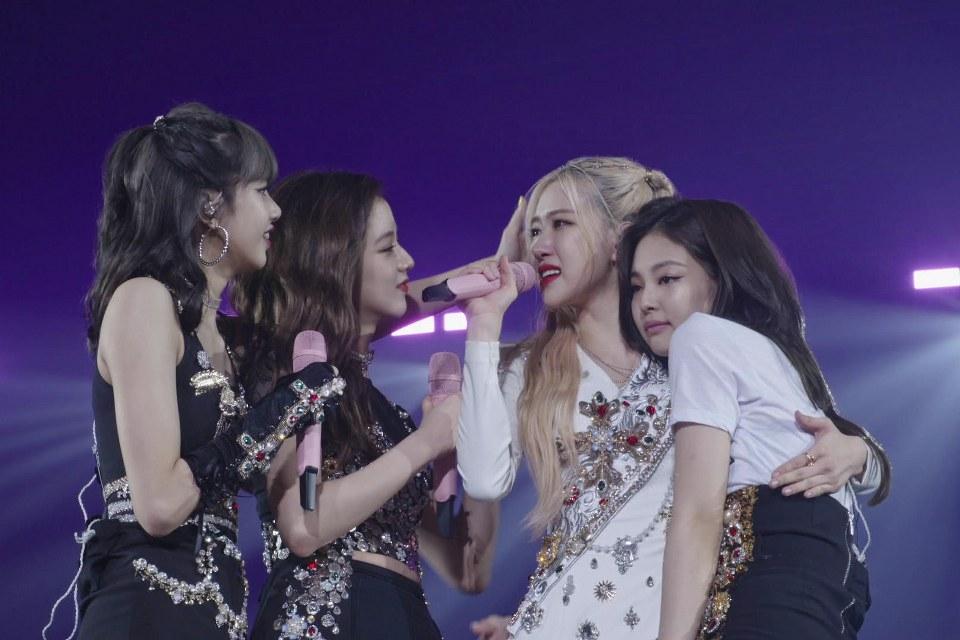 The K-pop idol manager in charge of fan support broke the news in a statement, according to a Soompi report.

“We will no longer respectfully accept fan support or mailed gifts that fans prepare to celebrate Blackpink’s special occasions,” it reads, relating to birthdays, shows or concerts.

“We would be grateful if you provided the gifts and fan support as you prepare to convey your love and celebrate these special days in places where they are needed most.”

According to management, the “difficult” news came after members “debated at length the issue of fan support and the gifts fans have put their hearts into preparing all these years.”

Implementation of the rule began on Tuesday. As such, gifts sent in the future will be discarded.

“Other than fan letters, keep in mind that all gifts mailed or delivered wrapped will either be returned or discarded. We ask for the cooperation and understanding of the fans.”

YG Entertainment thanked Blackpink fans the Blinks for their support, especially on the group’s fifth anniversary in August.

“This year, the members of Blackpink celebrated the fifth anniversary of their debut and once again received more kudos from fans than they could ever have asked for,” YG said. .

“Blackpink will continue to pursue an even wider variety of activities in the future, and they will work hard to become even cooler artists. Please continue to give them lots of interest and love.”

Comprised of Jennie, Lisa, RosÃ© and Jisoo, Blackpink debuted in 2016 with the album “Square One”.

Lucy Dacus gets up close at Newport