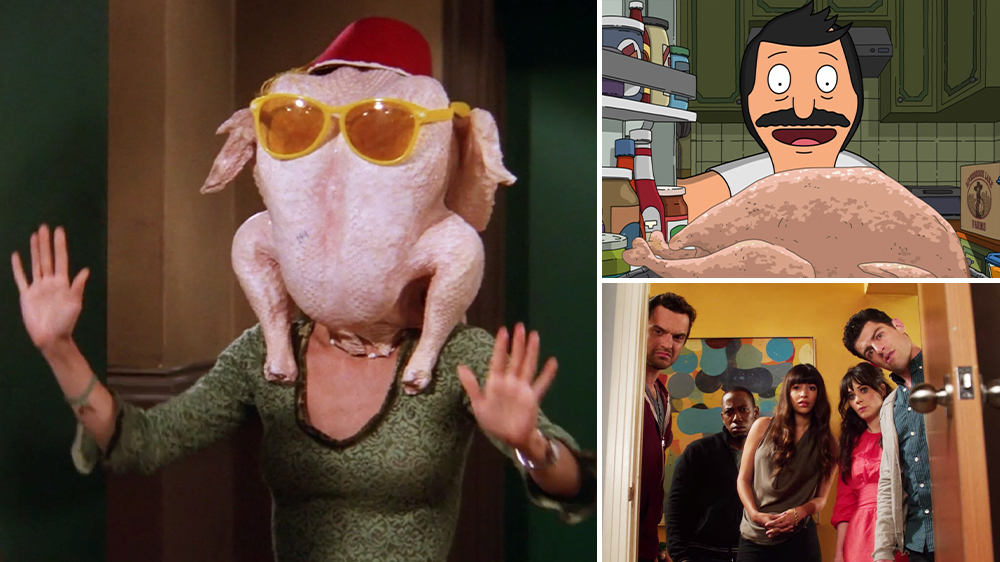 The episodes below, several simply titled “Thanksgiving,” follow these faithful formulas, but they also kick things up a notch. Some take an empathetic look at how people from different cultures celebrate the holiday, while others are planting the seeds for some of the greatest love stories on television. And, in a few, you can see showrunners and writers creating their own traditions by forcing themselves to outdo the stories of their past vacation episodes with each new season.

Whether the TV serves as a place to gather with your loved ones around your second serving of mashed potatoes or a sacred refuge to drown out their annual quiz on whether you will ever have children, there are plenty of content options for you. put in a festive atmosphere.

Grab some snacks and settle in with your favorite fictional families: here, Variety Breaks down the 25 best Thanksgiving episodes to watch on Turkey Day.

Honorable mention goes to the fourth season finale of â€œFriday Night Lights,â€ â€œThanksgiving,â€ in which the Taylors host an extended family dinner; Buddy Garrity (Brad Leland) fry a turkey; the Riggins boys face the consequences of car stripping; and the Lions claim a fantasy football victory on television, which features a basket of over 40 feet.

And the Hall of Fame’s Honorable Mention for Thanksgiving TV Highlights is “WKRP in Cincinnati” for its legendary episode “Turkey’s Away” which aired as the seventh installment of the first season of the CBS comedy in 1978-79. The episode forever immortalized a line of dialogue in pop culture: “As a witness to God, I thought turkeys could fly.”