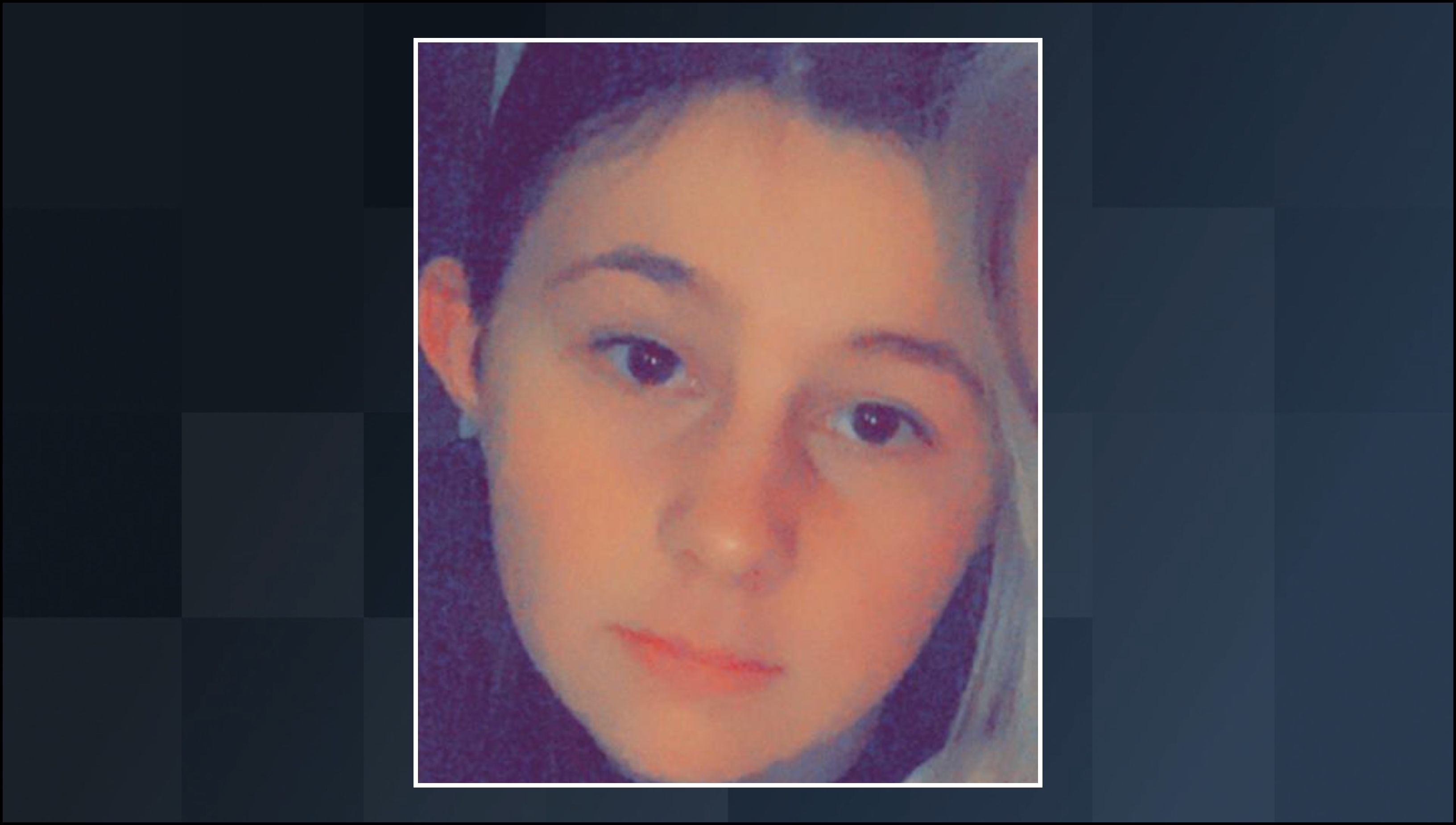 A 12-year-old girl has died of an assault in Liverpool city center.

Ava White is believed to have been with friends on Church Alley when Merseyside Police said a “verbal argument” broke out with a group of boys.

An assault reportedly took place, where Ava “collapsed to the ground”, and officers said “a member of the public who witnessed the incident was providing first aid.”

It is understood that the offenders were seen “walking up School Lane through Hanover Street and onto Fleet Street”.

We believe that Ava and her friends were involved in a verbal argument which resulted in Ava’s assault causing catastrophic injuries.

Police and paramedics attended the scene shortly after 8:39 p.m. and Ava was taken to Alder Hey Children’s Hospital, where she died shortly after.

Four teenagers – one 13, two 14 and one 15, all from Toxteth, were arrested on suspicion of murder.

A spokesperson for Ava’s school, Notre Dame Catholic College in Everton, said staff were working to support the students.

Police cordoned off much of Church Street near Primark and surrounding areas following the incident on Thursday, November 26.

Officers are also carrying out fingertip searches in and around Williamson Square.

“Their world has been torn apart and no parent should ever have to face the police knocking on the door to say their child is dead.”

An autopsy will be performed to establish the cause of death.

The incident occurred just hours after the lights of the Christmas tree were switched on in the city center.

Anyone who has witnessed the incident or has information that may assist the police in their investigations is asked to contact the DM @MerPolCC or @CrimestoppersUK on 0800 555 111 with the reference 0899 of 25 November.

Stores like Marks & Spencer, Primark and Lush on Church Street, one of the city’s main shopping streets, were closed on Black Friday due to the police cordon.

Councilor Sarah Doyle, Deputy Mayor, Violence Against Women and Girls, said: â€œI am heartbroken to learn that Ava White has passed away.

â€œI know the news of this tragedy will shake the communities in our city. My thoughts are with Ava’s family, friends and school.

“We will do all we can to support the city and those affected over the next few weeks.”

Deputy Police Chief Jon Roy added, â€œAva’s death should remind all of us of the role we each have to play in ending violence against women and girls.

â€œAva passed away on White Ribbon Day which is a global campaign to end violence against women, and yesterday partners from across town gathered to mark the day, which also marks the start of 16 days of activities designed to raise awareness about VAWG and show how we work together to ensure VAWG is something that should not be tolerated in any society. â€