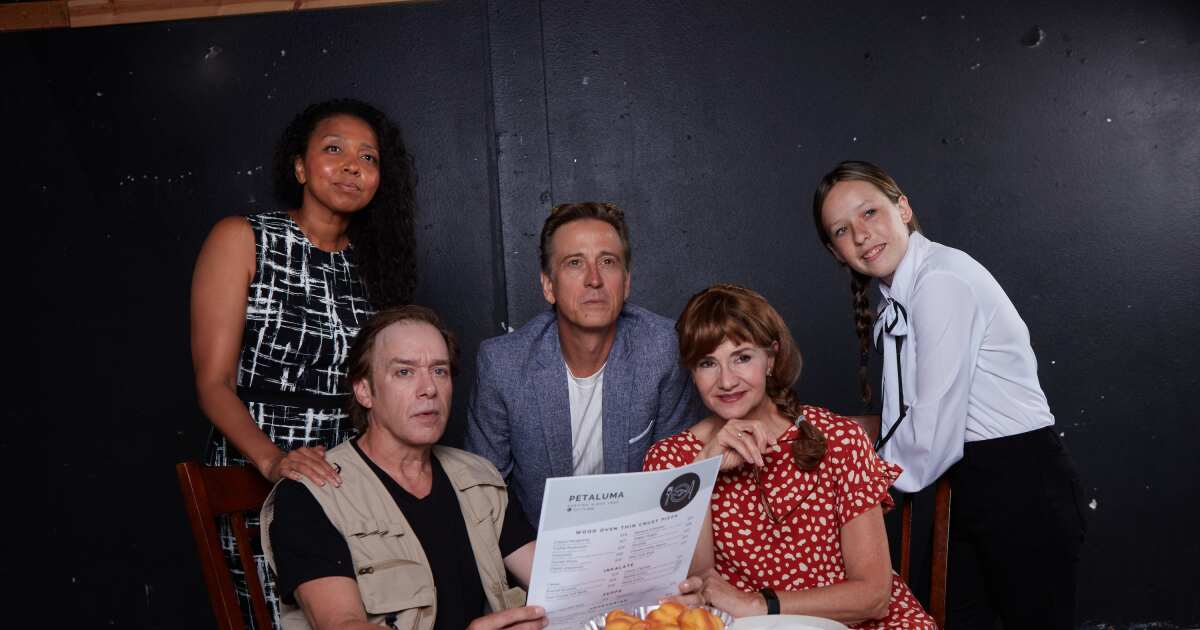 The world premiere of “Annabella in July” kicks off North Coast Repertory Theater’s eclectic Season 41, starting September 7. strangely magical environment of self-discovery. This funny and insightful new work poses questions of identity and perception that will have audiences laughing while simultaneously examining the hopes and dreams of their own lives.

Performances begin Wednesday, September 7 and end Sunday, October 2. There will be a special discussion on Friday September 16 with the actors and the artistic director. Call 858-481-1055 or visit northcoastrep.org for tickets, schedules and more information.

Upcoming events at the Del Mar Thoroughbred Club include the Del Mar Taco & Beer Festival on Saturday, August 20 from 2-5 p.m. at the Seaside Cabbana. The event features over 50 local and regional beers and seltzers, tequila samples and tasty tacos from some of the best taco shops in town. Tickets are 21 and over only. Additionally, VIP tickets will also receive early entry at 1 p.m. and 2 tacos. Additional tacos and beers are available for purchase. For more information and tickets, visit dmtc.com/calendar/detail/tacos

The Del Mar Foundation’s next Summer Twilight concert will take place on Tuesday, August 23 at Powerhouse Park in Del Mar. The festivities will begin with Zel’s opening act, Folklorick, on stage at 6 p.m., followed by the main attraction, The Rolling Heartbreakers, 7 p.m.

Movies in the Park will come to San Dieguito County Park on Friday, August 26 with a 6 p.m. outdoor screening of “The Princess Bride.” Pre-movie activities will include a free arts and crafts project and there will also be an ice cream truck. Parking in the park is $3, but free parking can also be found outside the park along the street. The park is located at 1628 Lomas Santa Fe Drive.

Solana Beach Concerts at the Cove

The town of Solana Beach and the Belly Up Tavern hosts the ‘Concerts at the Cove’ series, which brings local musicians to the stage at Fletcher Cove Park in shows for all ages Thursday nights from 6-7:45 p.m. august. (Hullabaloo performs August 18 and Dulaney and Company performs August 25.)

Payday loans versus installment loans: which is better?

Viewers across Europe are watching the European Championships Munich 2022