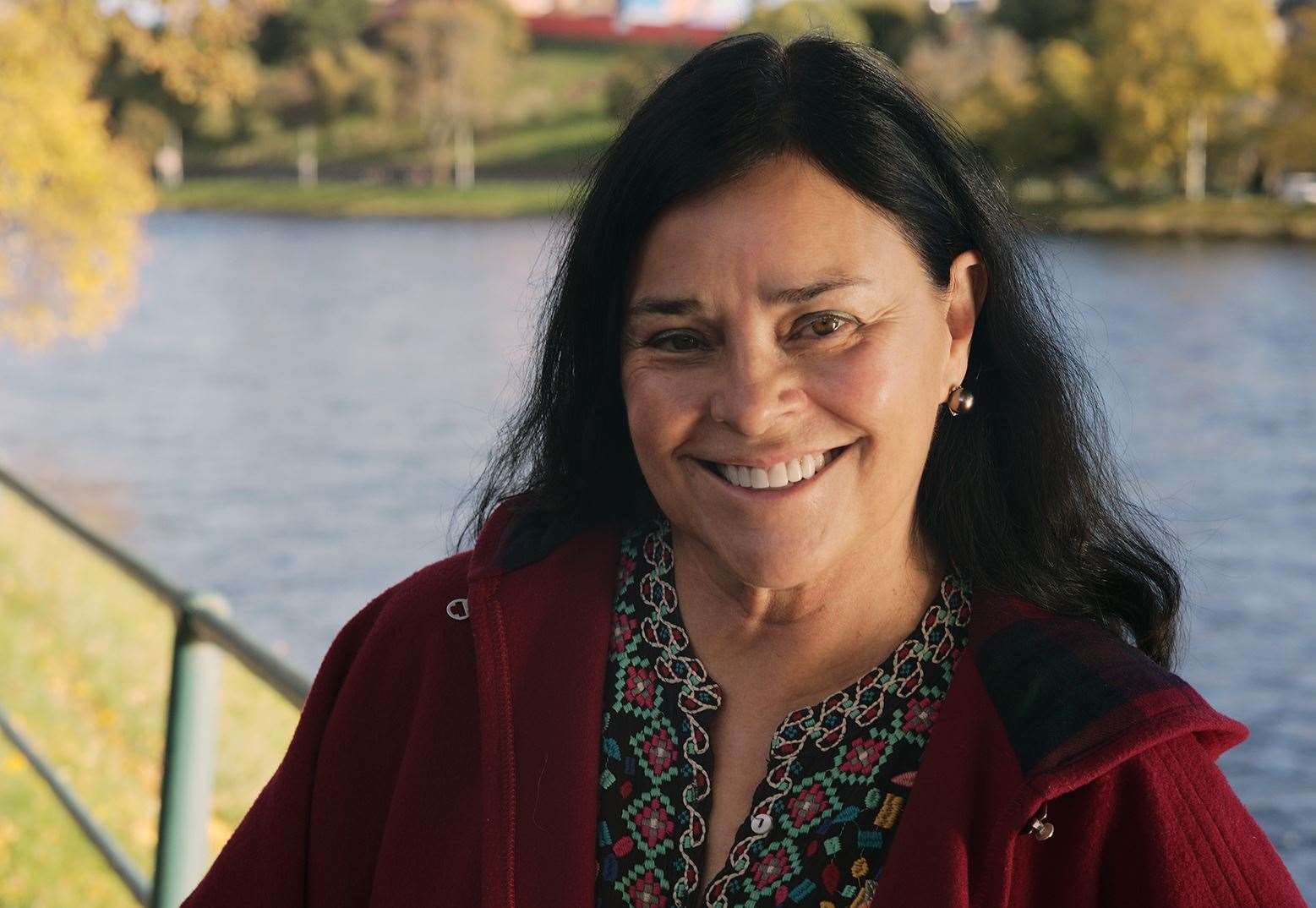 Outlander fans were in their element on Saturday as the creator of the popular series held a special event at Eden Court.

In an “Audience with Diana Gabaldon”, the world-renowned author explained what led her to start writing, and provided enthusiastic followers with an excerpt from the book she is writing.

Organized by Inverness Outlanders, the event was opened by Hamish MacDonald, winner of Slam Poetry 2022, followed by singing in English and Gaelic, of the popular theme from the TV series version of the books.

Fellow Sarah Fraser interviewed Ms Gabaldon, which was then followed by a question and answer session with the audience.

Ms Gabaldon, explained that when writing the books, it was important to her to include references to Gaelic in the novel. Coming from Phoenix, Arizona, there weren’t many Gaelic speakers and she had to rely on Gaelic-English dictionaries before the internet age.

“I then received a letter from a man named Ian MacKinnon Taylor, born on the Isle of Harris. He said he had read my books, but there was a problem – he knew I got my Gaelic from a dictionary as I didn’t use them as a Gaelic speaker would.

“He then offered to help me and I said ‘Where have you been all my life!?'”

With book ten now in the works, the public were treated to two readings from Ms. Gabaldon, where they all listened in awe.

She received a standing ovation at the end of the night due to the time travel world she created for many people on the planet.

The historical novel series is set in and around Inverness, with many scenes taking place at Culloden Battlefield.

According to VisitScotland’s 2022 report on “Outlander’s impact on visitor attraction performance”, the Culloden Visitor Center saw an increase of over 111% in visitor numbers between 2014 and 2019.

Inverness City Pipe Band closed the main event, before fans gathered to have their books signed by Ms Gabaldon.

Do you want to react to this article ? If yes, click here to submit your thoughts and they may be published in print.