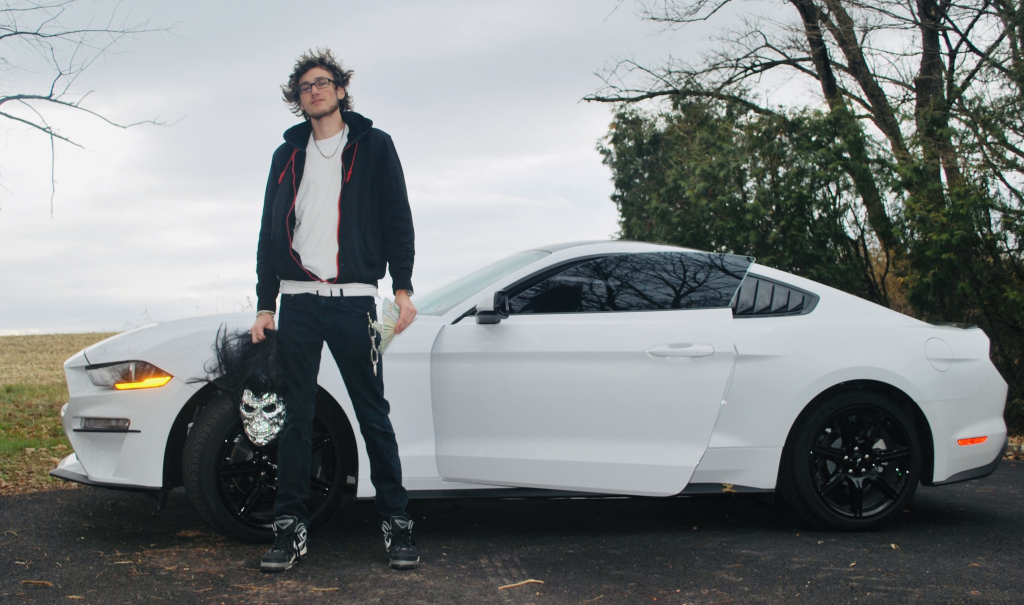 Extremely talented hip-hop producer Trippy Ja shares his incredible producing skills with the world with his commendable soundscape. He recently teamed up with artist 24hrs for his latest single, ‘Nipsey Blue’ honoring the passing of Nipsey Hussle. The dynamic melodic flow created with the fusion of clever chord structure and rhythmic arrangement compels the audience and keeps them hooked. The catchy tune wraps around the sublime R&B vocals in perfect harmony giving rise to a brilliant symphony.

Originally from Philadelphia, Trippy Ja grew up playing drums and guitar. He spent a lot of time touring with rock bands across the country. With his rock n roll background, he is able to bring a completely new and unique sound to the contemporary hip-hop industry. His latest achievement, ‘Nipsey Blue’ is an outstanding number featuring a stunning combination of elements from various genres bringing out the true essence of the inspirational lyrics. The song is the second single from her recently announced album, “Dreams to Reality”. With its soundscape, it attempts to showcase the hard work and creativity of the producers behind the production of a hit hip-hop song. Visit her website and follow him on Youtube, Spotify, SoundCloud, Facebook, instagramand Twitter.

Loans for bad credit with guaranteed approval online: the best way to get fast money