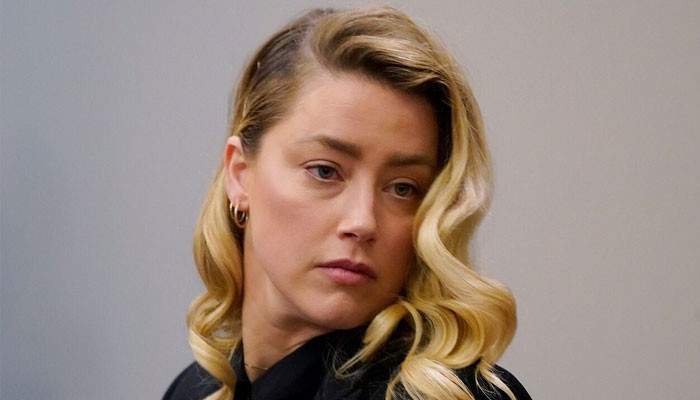 Amber Heard is still the target of online trolls months after losing the high-profile libel case against her ex-husband Johnny Depp.

According to the latest reports, YouTube refused to delete a channel, only dedicated to posting negative content on the Aquaman actor to please Depp fans and followers.

Chain, justinshares messages disparaging the actor and accusing him of lying in the highly publicized defamation lawsuit against her ex-husband.

According to a report published by Newsweek.

In a since-deleted post for the job, they wrote, “Basically we’re looking for content that’s about something that proves how guilty Amber Heard is, because our fans are all Johnny Depp fans.”

“So they prefer videos about new evidence, celebrities, or something else that goes against Amber Heard or supports Johnny Depp,” the post description adds.

But, the video streaming service said Newsweek that after reviewing the channel, they concluded that it did not violate its community guidelines.

Meanwhile, some of the recent uploads to the channel have these headlines, “New RUMOR: Amber’s baby was just a PR stunt to win MERCY!”, “NEW Insighter text and pics REVEAL that Amber is exploiting celebrities with S**!” and “Amber caught attacking her new partner 3 times in front of the police!” according to The Independent.