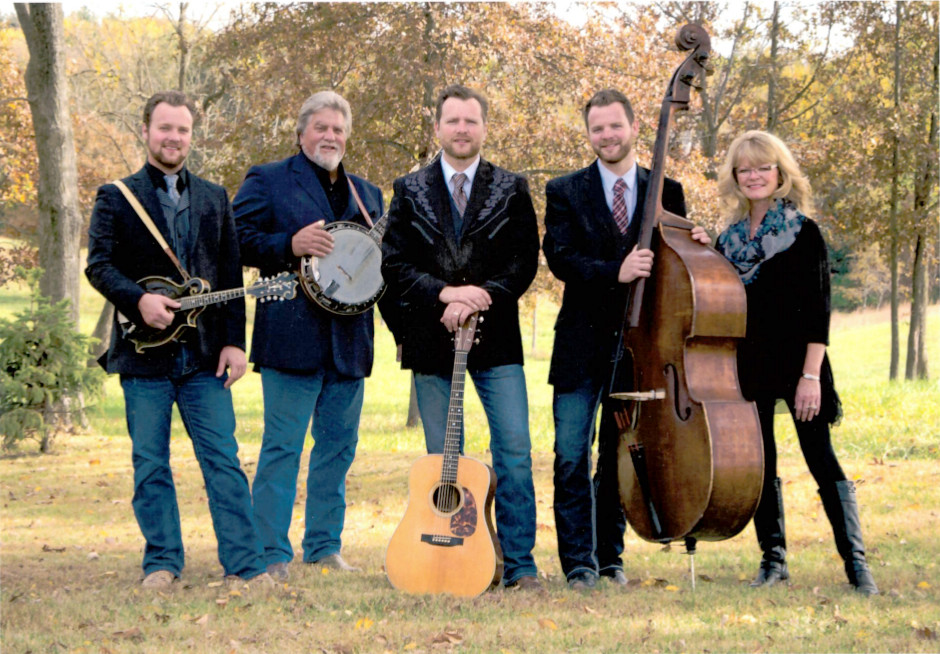 This year’s concert features special guest Endless Highway. The concert will begin at 7 p.m. on Saturday January 15 at the LCCC in Godfrey. Tickets cost $ 20 per person. The show usually sells out every year.

The Harman Family Bluegrass Band is made up of first and second generation musicians with deep musical roots dating back to 1975. The family group includes brothers Mark, Jeff and John, and their parents, Mike Harman, the band frontman, and Stacy Harman .

The Harman family have been a music staple for over four decades across the region, playing their own music and bluegrass, and hosting and supporting several different genres.

The Harman family home for their regular concert series throughout the year is their own Harman auction, in Shipman, on the first Saturday of each month. The Harmans are also favorites at various venues, other colleges, and events across the state.

Mike Harman gave credit to the solid talent the family has showcased to their audiences over the years, which grows the fan base of the annual concerts and keeps people coming back.

â€œWe love to continue to put on a show that everyone has loved for the past 43 years,â€ said Mike Harman. â€œThe show usually makes you forget what you have to do the next day. ”

This year, the group will perform with special guests Endless Highway.

â€œWe’ve always had great talent there, not too new, not too green,â€ Harman said of special guests and star performers. â€œAnd, we worked on it as Harmans, worked on our music, on our performing skills.

â€œWe are surprised and very grateful that it has lasted so long. He survived a lot. We’re very fortunate that the fans and people who love the show pushed us to keep it going and we’ve done what we can to keep it going.

Originally conceived as a â€œbluegrassâ€ event, the annual â€œHarmans and Guestsâ€ concerts at LCCC have grown into much more.

â€œWe’ve had country songs, country artists, southern gospel, as well as our bluegrass, and I think that’s one of the main things that made it,â€ Harman recalls. “We love to do it, we love to play for people.”

Grammy winners and big stars have graced the stage over the years, including Alison Krauss, one of Harman’s first proteges since she was 14. Harman was in the early days of Union Station, Krauss’s band. As a member of Union Station, Harman performed in Nashville, Tennessee, where he rubbed shoulders with some country greats. He performed with Union Station from his debut until the Grammy-nominated debut album “Two Highways” in 1990. The album sold over a million copies, going gold.

â€œWe don’t claim to be above anyone, or better than anyone, we’re just so thankful that we got to keep going,â€ Harman said. â€œThere are so many great musicians in the area. It’s a hotbed for musicality, for just about any type of music you can think of. People come and support what they like and sometimes what they don’t like, just to support live music.