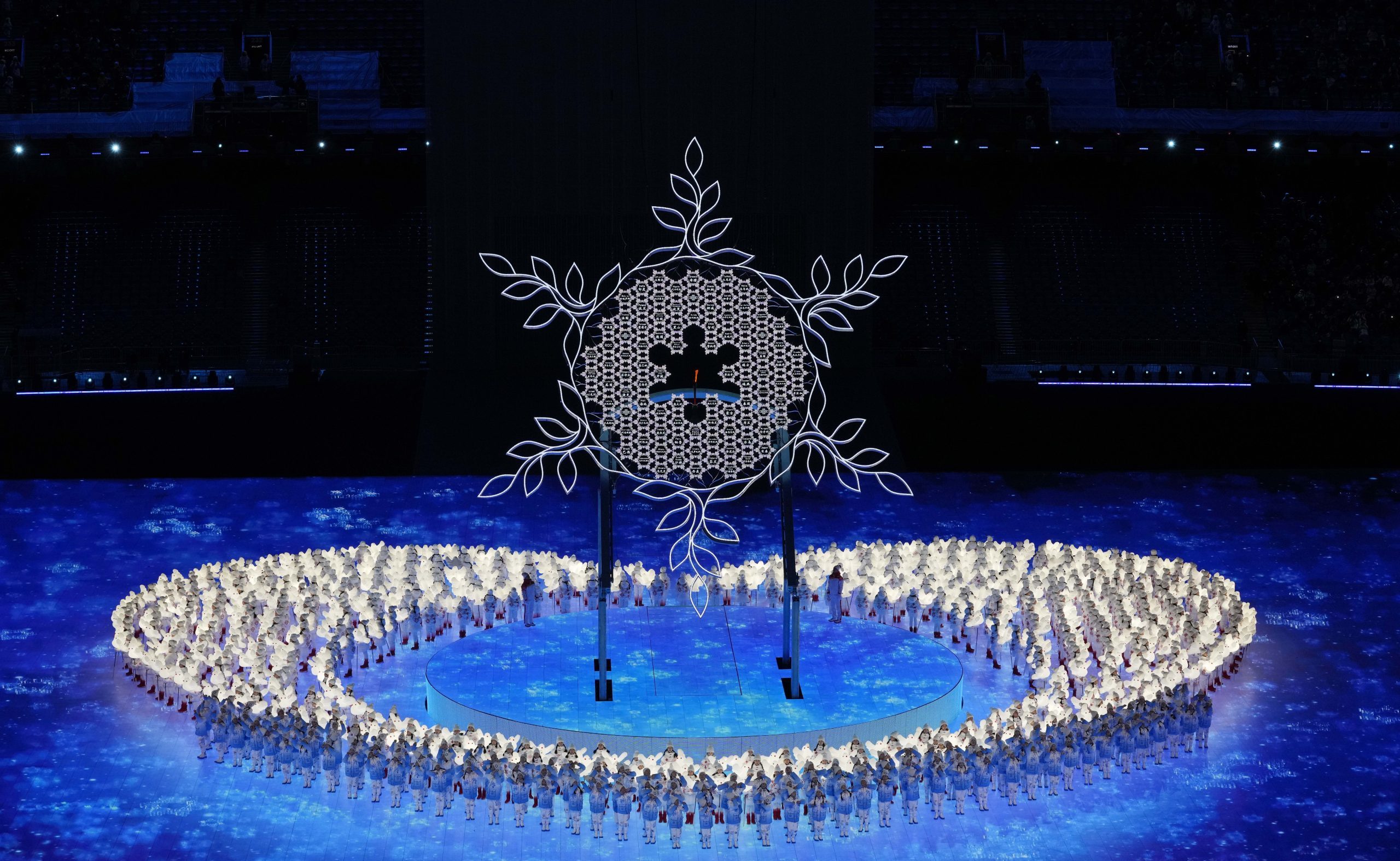 If you feel like the Beijing Winter Olympics didn’t quite have the cultural impact of previous games, you’re probably right. There seems to be a lot less interest in this year’s game so far, at least based on the viewership numbers for the opening ceremonies.

NBC Sports reported on Saturday that 16 million viewers watched the Beijing 2022 Winter Olympics Opening Ceremony across all of their platforms (NBC, Peacock, USA Network, CNBC, NBCOlympics.com and the NBC Sports app) Friday, which is the lowest number since NBCUniversal. began broadcasting the Olympic Games in 1988.

Compared to the last Winter Games, this represents a 43% drop from the 28.3 million viewers who tuned in to the opening ceremony of the PyeongChang Winter Olympics in 2018. That’s a little worrying. for NBCUniversal, as the 2018 Winter Games were the least-watched Olympics ever. .

NBC likely saw that coming based on ratings from the Tokyo Summer Olympics, where that opening ceremony drew 17 million viewers last July. At the time, it was the smallest US audience for an Opening Ceremony in 33 years, though that accolade now belongs to the Beijing Games.

Of course, it should be noted that the ratings have dropped for most major sporting events, with the exception of the NFL, in recent years. However, these games also face many potential obstacles for the public, including time zone discrepancies for live events, concerns about human rights abuses in China, a US diplomatic boycott, teams of remote announcement, lack of viewers due to COVID restrictions, and potentially lack of access for non-Peacock subscribers.

NBC is still likely to be financially well off for the Olympics, especially given the reach of the games in the eyes of advertisers. Those numbers may be down, but they’re still higher than most things on TV and streaming services right now. And whatever boost they get from Peacock subscribers after the games is likely to be seen as a worthy cause. The games run until February 20, so there are a lot more big audiences to gather by then, although they won’t be what they used to be.

NASCAR celebrates before the radical race at the LA Coliseum | Sports